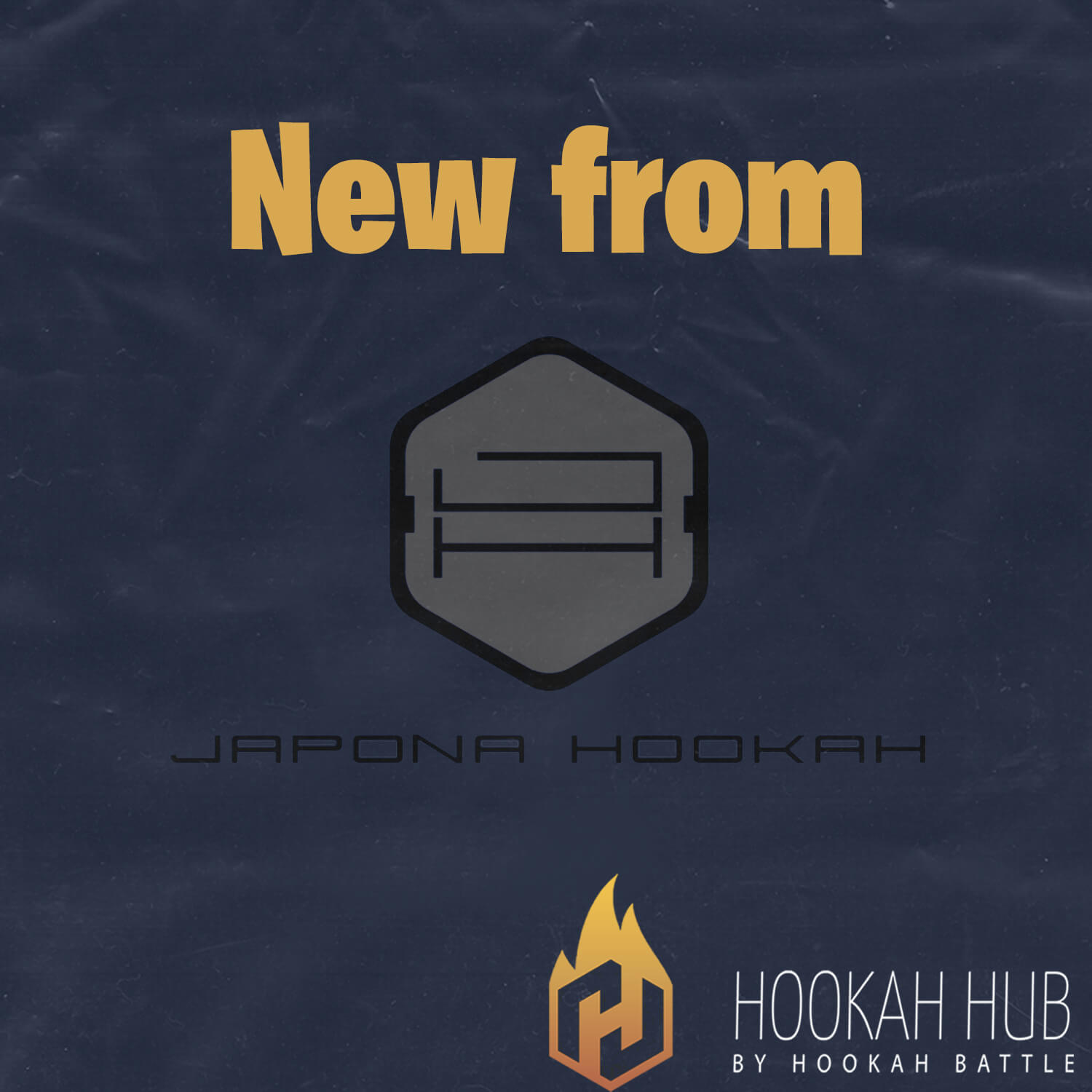 Japona Hookah has added to the collection of accessories. New personal mouthpieces were on sale and there was also a presentation of collectible bowls from the Emperor of Japan series. 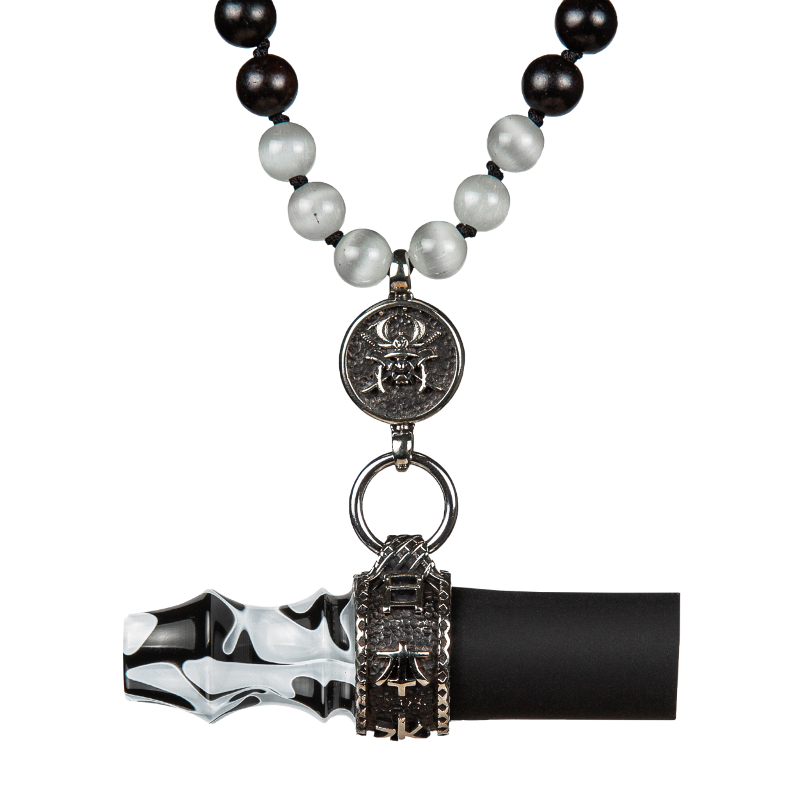 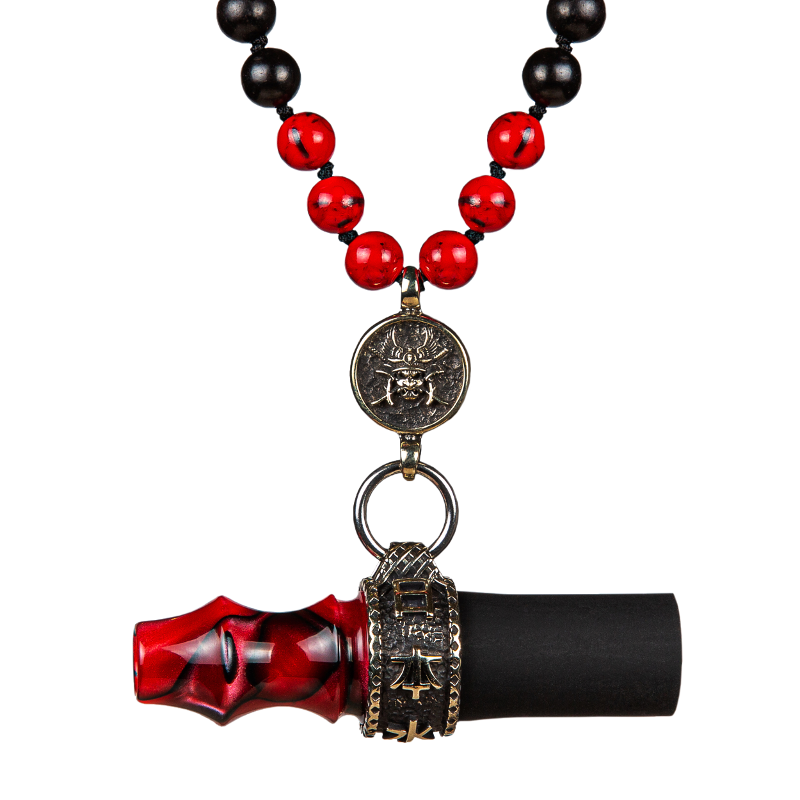 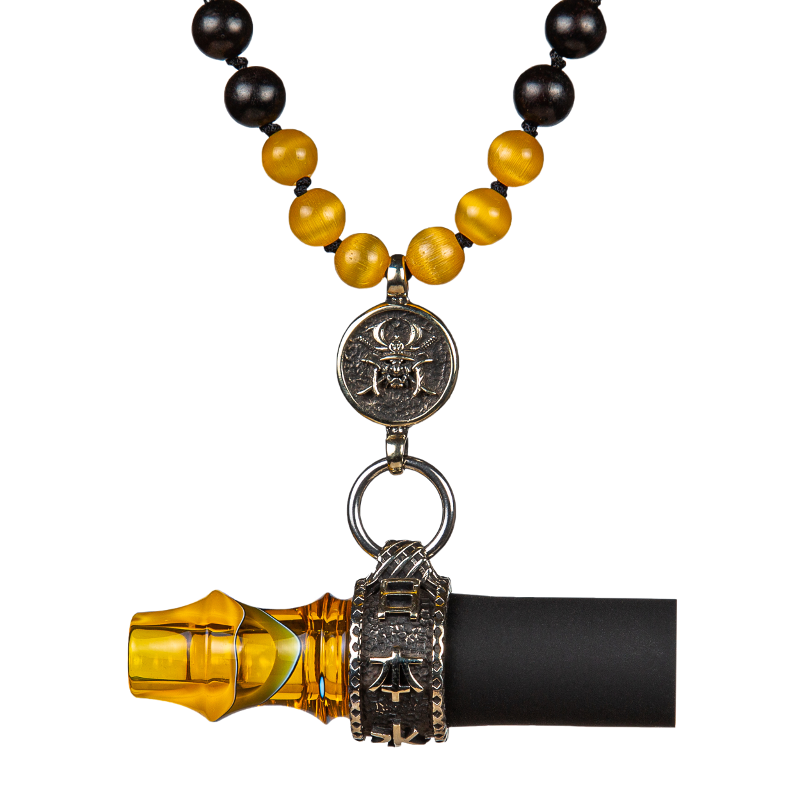 2.Gift wrapping for 12 collectible cups from the Emperor of Japan series. Created in a single copy, different sculptures depicting the masks of the samurai of the Emperors of Japan. In 2021, the presentation and launch of sales of the first series of 4 models. 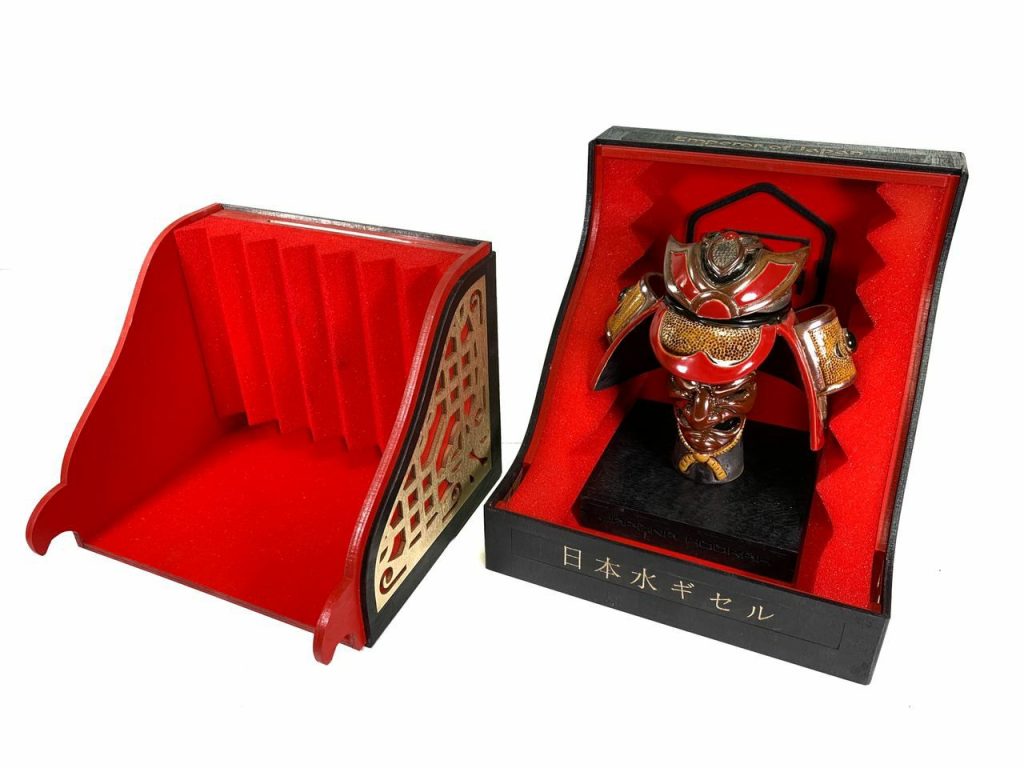 Greetings, connoisseur of Japanese culture, art and style. Let me tell you one story.

In 1869, the Civil War between Emperor Mutsuhito’s forces and Tokugawa’s shogunate was over. The world has returned to Japanese lands. This led to the restoration of the emperor’s power, called the Meiji Restoration. The rebel Samurai, who refused to accept the new order, were expelled from the country to different parts of our planet. Seeing Japan turn from a backward feudal country into one of the world’s strongest powers, they found humility. However, the spirit of every Samurai has kept the seal of exile.

In your hands is an okimono – a sculptural image of Samurai. To redeem his rebellious spirit, it was passed on to you. He will serve you with faith and righteousness, will not betray you, will not leave you, for then he will not be forgiven.

“Samurai must be not only a perfect son, but also devoted to his master. He won’t leave the suzerain even if the number of his subjects decreases from one hundred to ten and from ten to one”