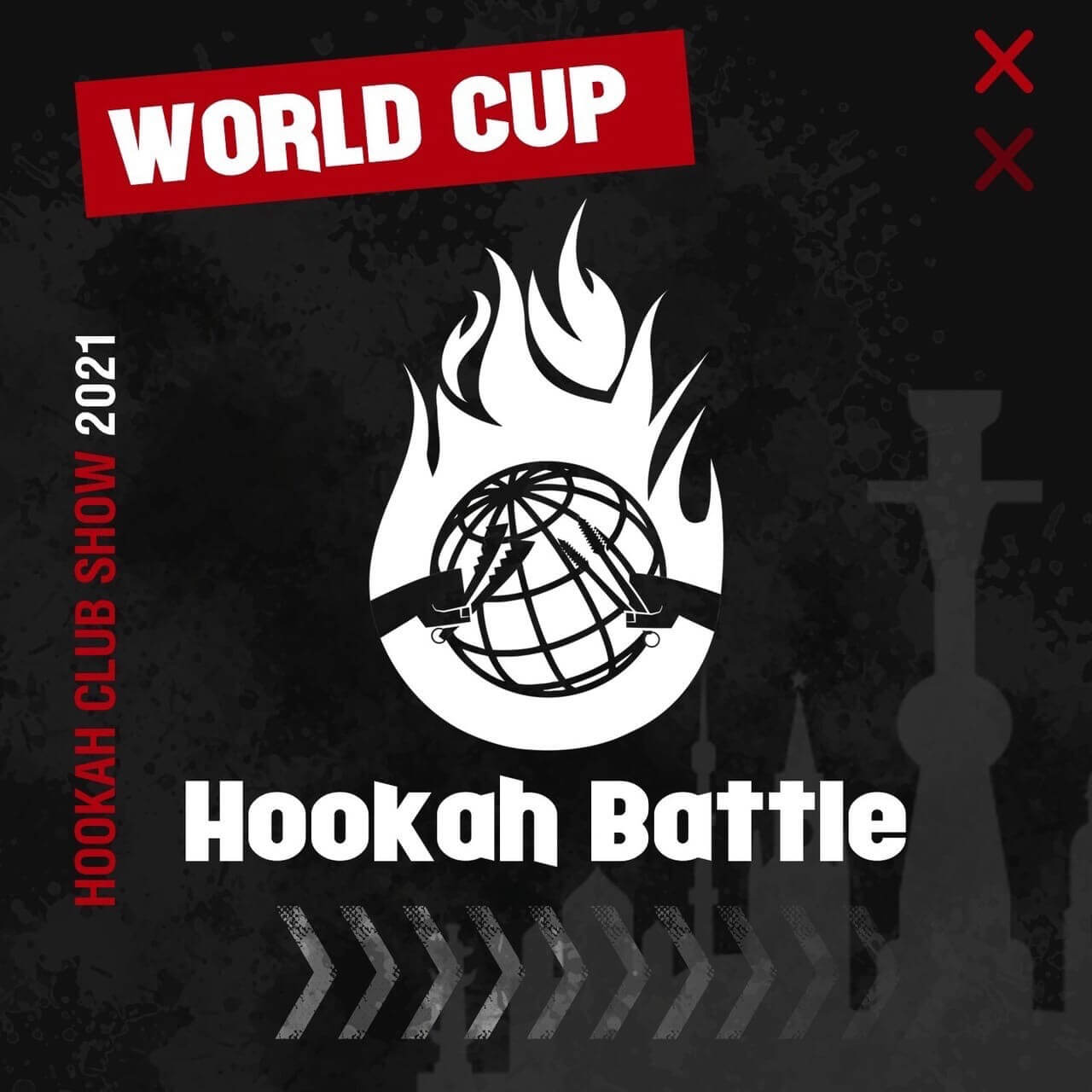 May 2 on the main stage HOOKAH CLUB SHOW held Hookah Battle World Cup 2021, which was attended by 10 teams from different countries.

It was epic and as interesting as ever!
Hookah – hair dryer, roulette and «FATALITY» from Mortal Combat….

The judges of the competition were: 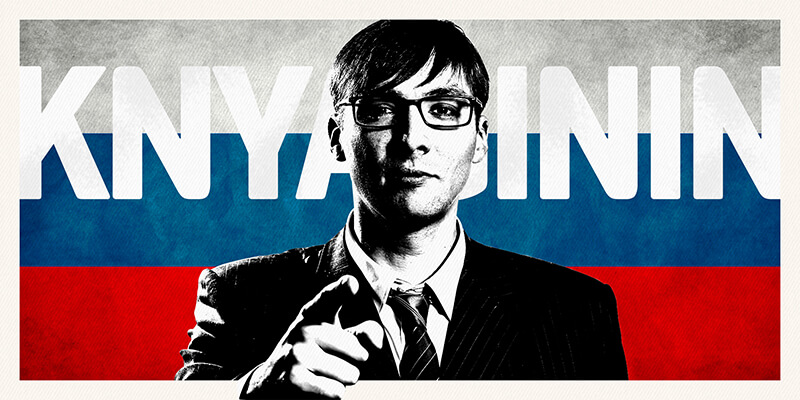 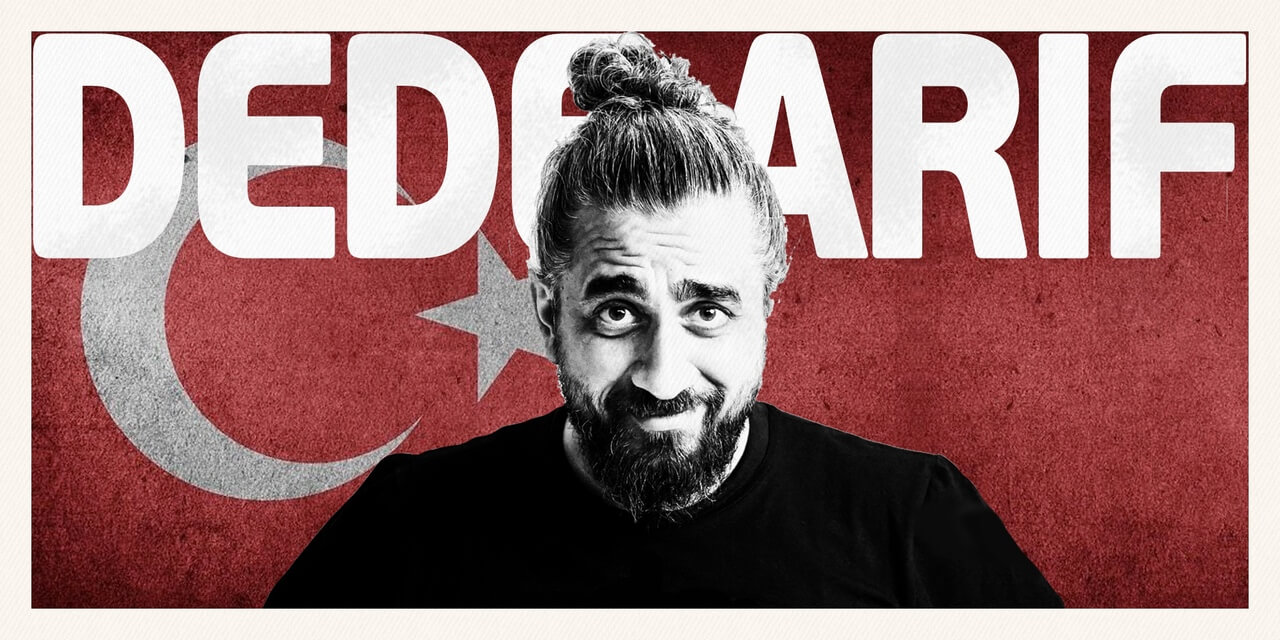 Arif Atav – Dede Arif, one of the founders of Nargile Puan. He has educational broadcasts on Twitch, as well as a hookah video blog on Youtube and Instagram. 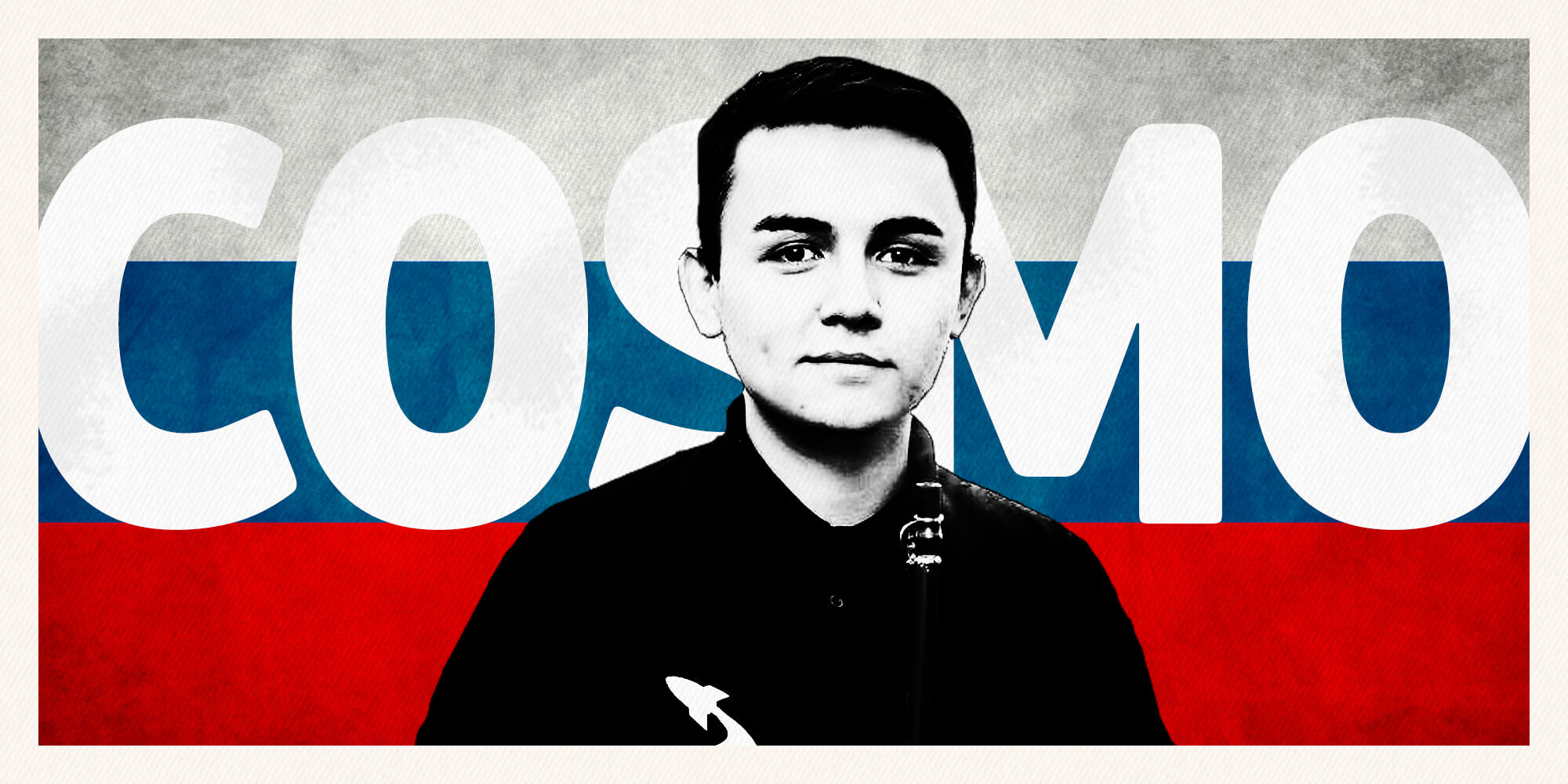 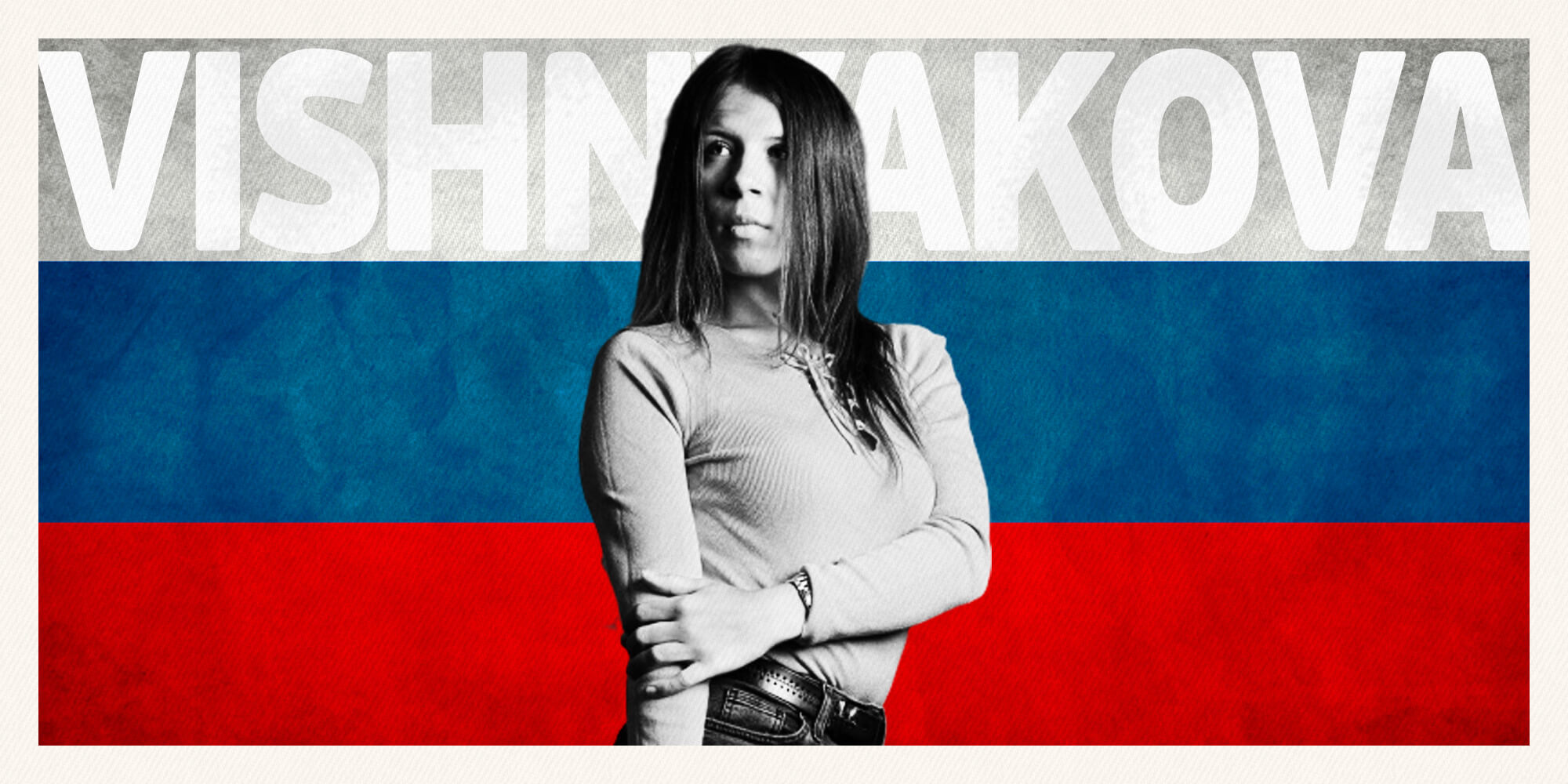 Ekaterina Vishnyakova – The only girl champion, 1st place in Hall Of Fame. 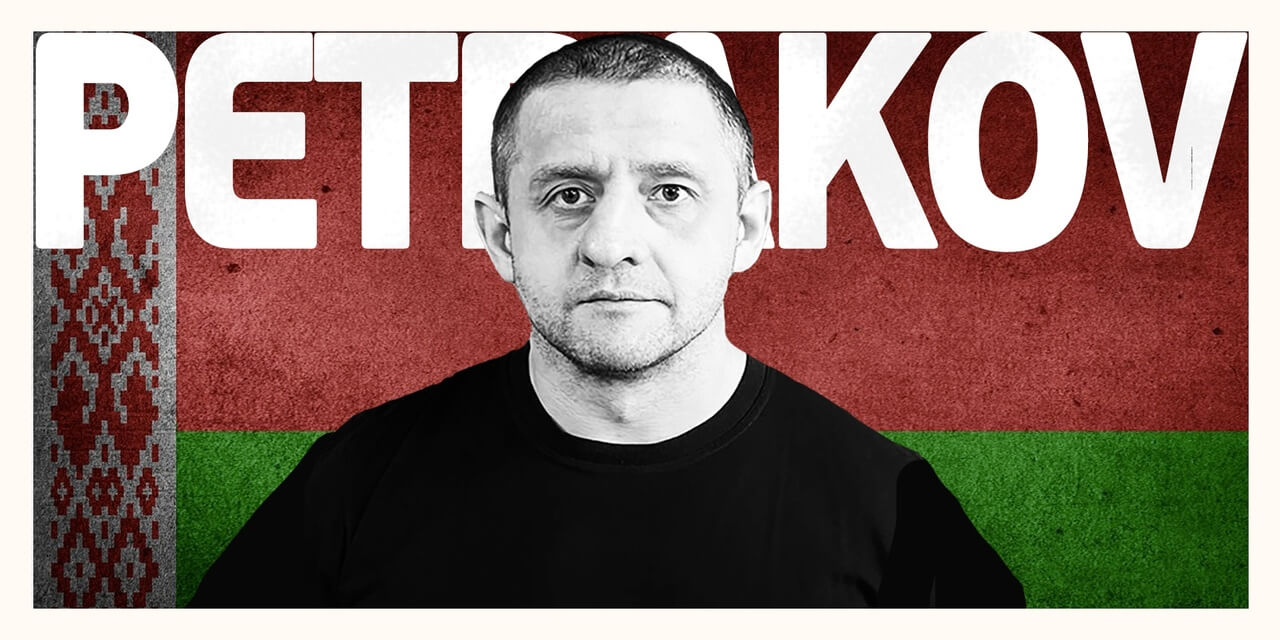 Ruslan Petrakov – Owner of the master franchise network Mint LOUNGE in the Republic of Belarus. Founder and owner of Mint STORE and ARMAHOOKAH chain stores.

Thank you to everyone who took part in this show! 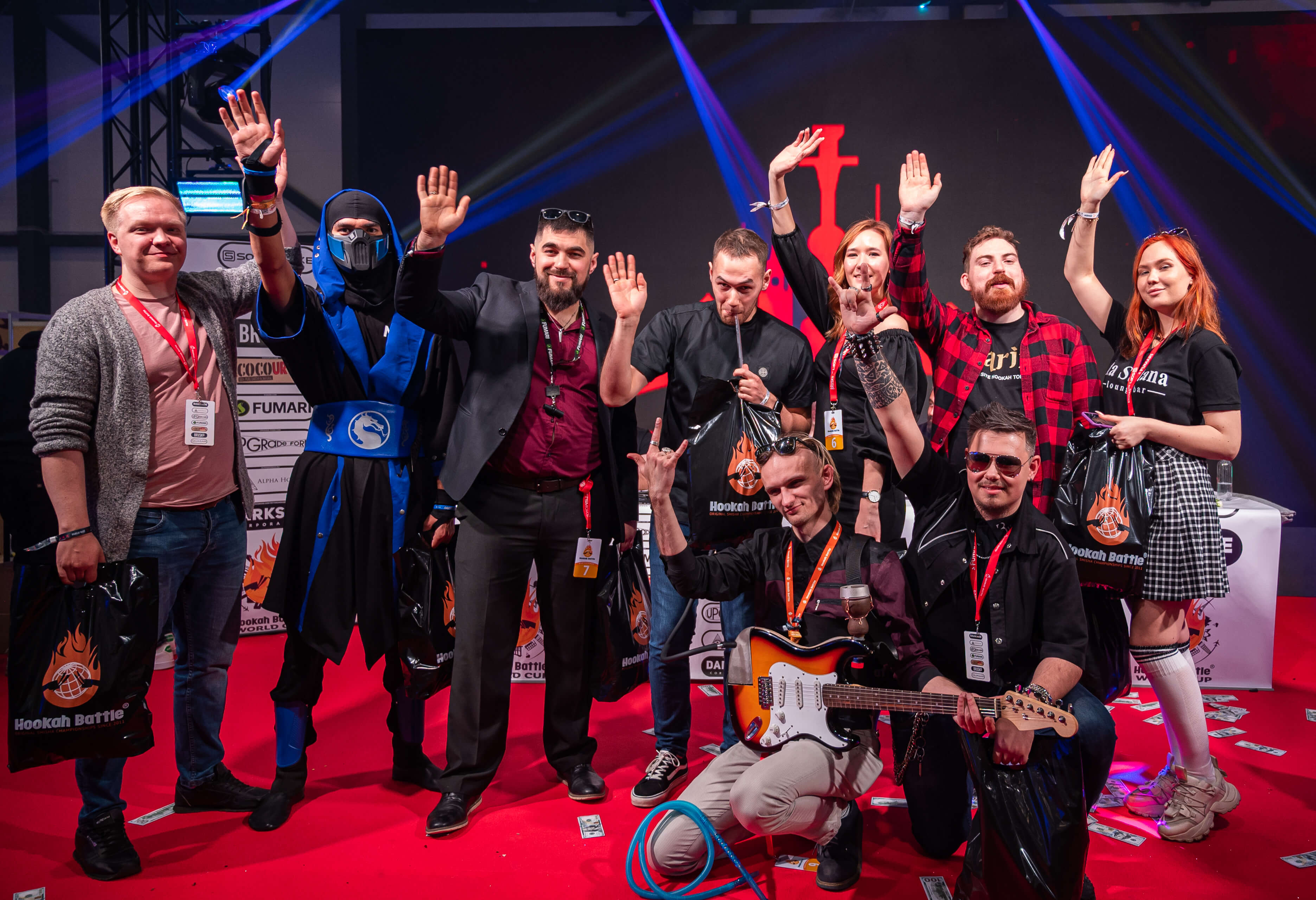 The official photo report will be published soon.
You can watch the Hookah Battle World Cup 2021 broadcast on our YouTube channel – https://youtu.be/nnk-LqZlvdM?t=911

We would like to thank the partners of the WORLD CUP 2021: