Yesterday was the John Calliano Awards, the annual Russian award for hookah brands, and we, like Hookah Battle, also performed live John Calliano with our 2020 hookah results.

We decided to note the most (in our opinion) interesting moments from our competitions that took place in 2020 and made our New Year’s rating:

Top 5 most epic hookah athletes 2020 from HB:
#5 – Fabiano Ramos from Brazil and his gyroscopic hookah wins in the category “Hookah Engineer of the Year” 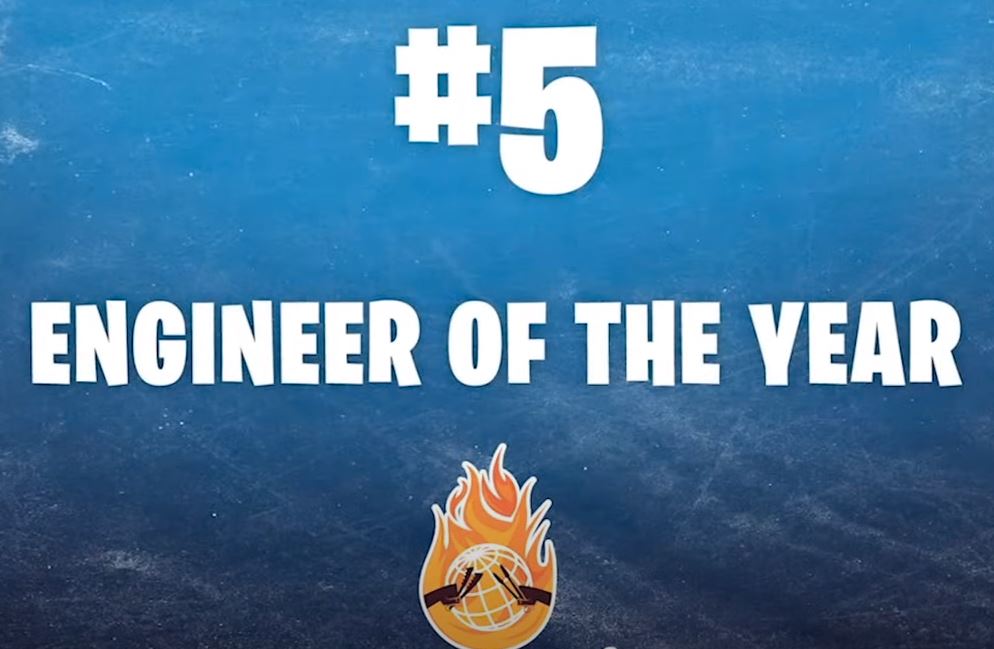 On March 7, the Battle of the South American Cup – Hookah Battle South America Cup 2020 took part in the territory of Hookah Expo Brazil in São Paulo 2020.
Fabiano Ramos dos Santos (HookahBoy) took first place by surprising everyone with his engineering solution, presenting a gyroscopic hookah that ensures the stability of the cup, regardless of the tilt of the surface on which the hookah stands 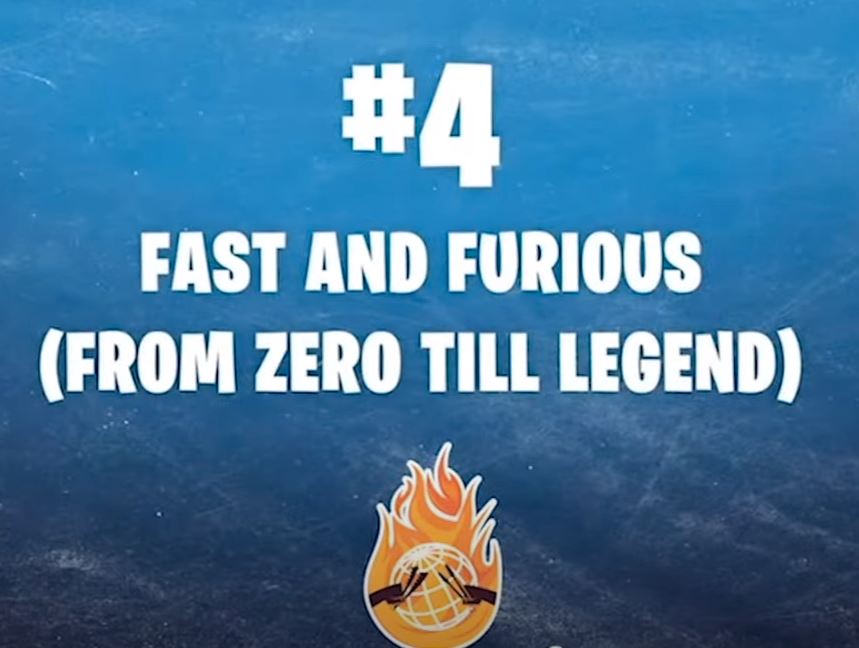 It usually takes a long way to get Legend of Hookah Battle status for several years.

Bearloga Lounge – A team from Ukraine with its captain Mikhail Shevchenko became a legend in just 1 year. The Bearloga Lounge team first took part on July 17, 2019 in Odessa, taking 2nd place, and as of August 30, 2020, it had already become a Hall of Fame legend Hookah Battle. 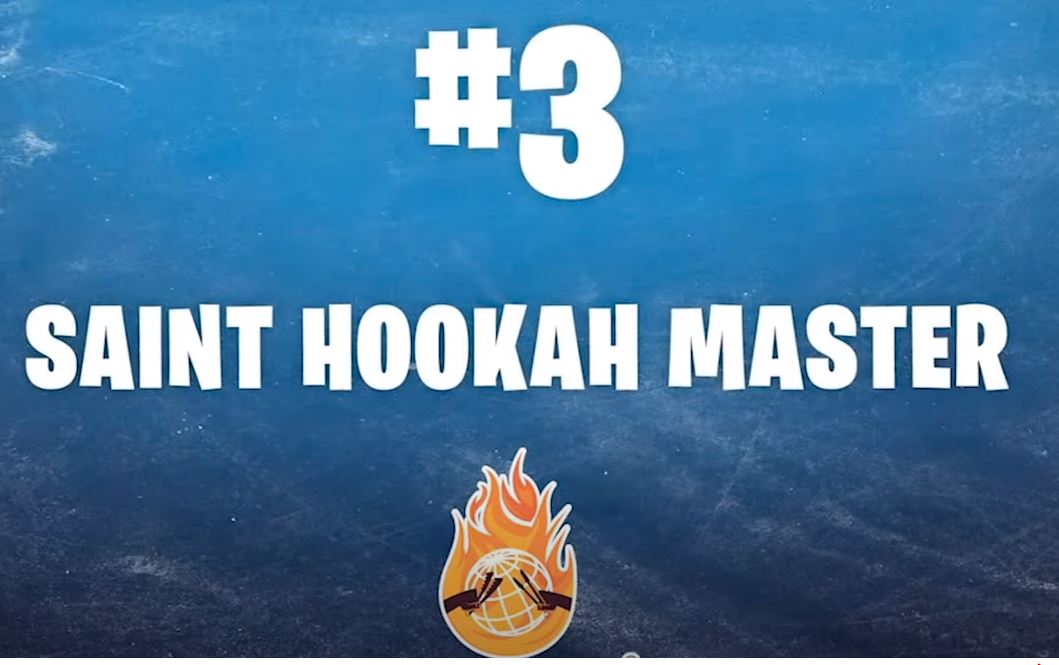 After finishing 2nd in Hookah Battle Mix And Story, Christos asked to give his cash winnings to the Russian charity fund to help sick children.

Mix and Story is our online show, in which the task of the participants was to send their best mix by mail to the Hookah Battle office, as well as to record a video about their region and a story about what atmosphere the sent mix should convey.

Donating to a charity foundation has been an unprecedented fact in our entire 9-year history. We asked our community which children’s charitable foundations they recommend and, according to people’s answers, chose 2 foundations where we sent the money:

Konstantin Khabensky’s Thanksgiving Foundation
#2 – The most epic hookah mix of the year from Mao and Alexander.

In search of their perfect mix, they toured 10 cities in Ukraine!

By the way, our show “Mix And Story” brought together participants from 23 countries.

This has become the record for the most countries per event in 9 years of history!
#1 – The story of how a girl from St. Petersburg won the world hookah championship blindly, coping in 45 seconds! 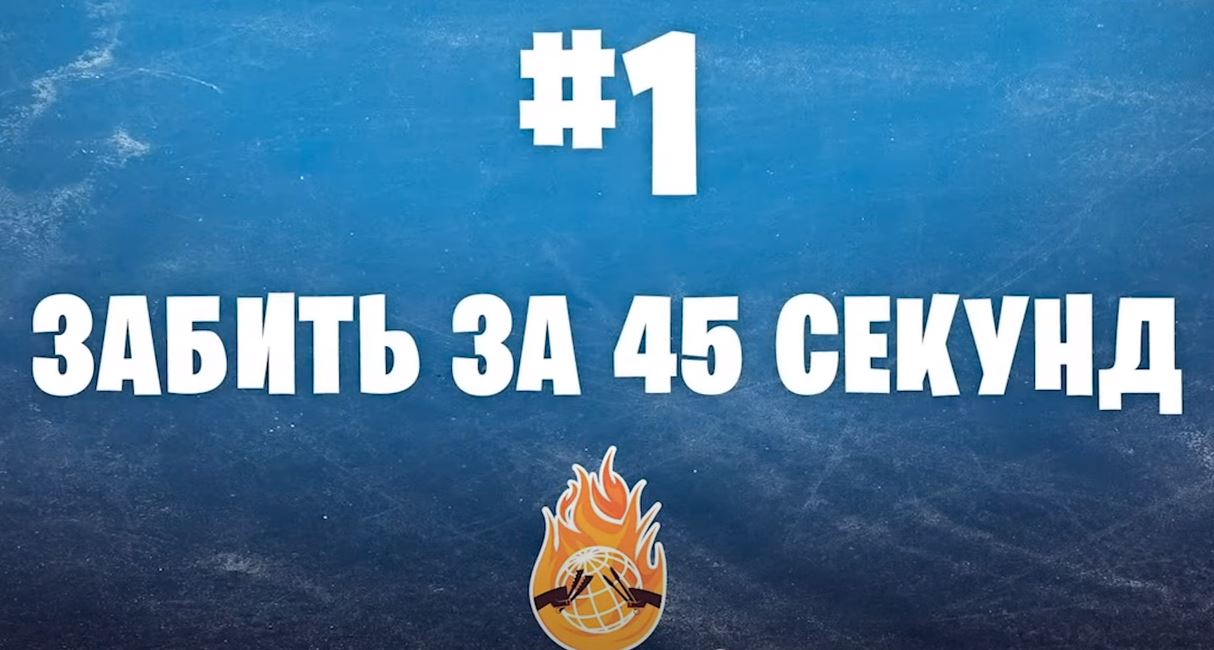 On July 4, 2020, we held Hookah Battle Blind (Online), where the task of hookah workers was to make a hookah blindly at speed.

17 teams from 13 countries took part in the competition.

Ekaterina Vishnyakova completed the task in just 45 seconds, taking first place! Why do we award her the “Kill in 45 Seconds!

Now we’re doing a cool design of branded hoodies for the prize-winners of this rating, in a couple of weeks we’ll send it to all the participants of this rating.

As you know, we held a vote here at Hookah Hub, according to which the victory in this nomination was awarded to the team from Ukraine OKOLOCALYAN. Here’s what the winning team gets:

Figurine with design by Oleg Knyaginin and made by Maklaud 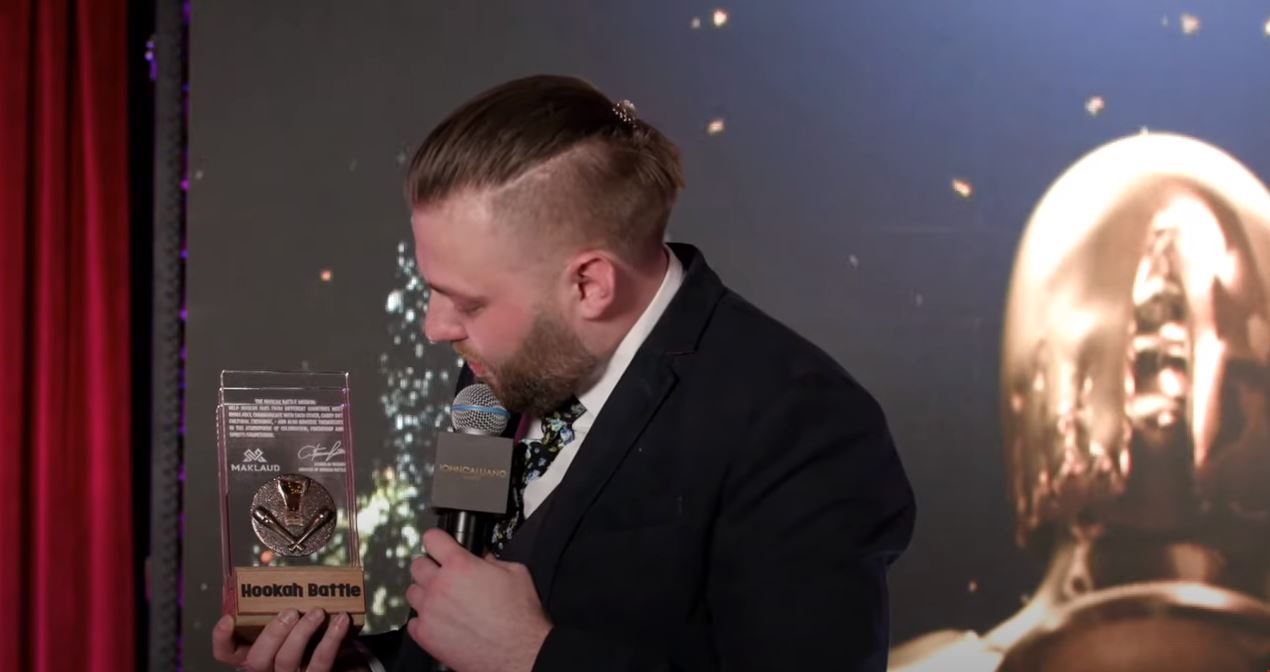 As well as prizes from Rap HB sponsors: 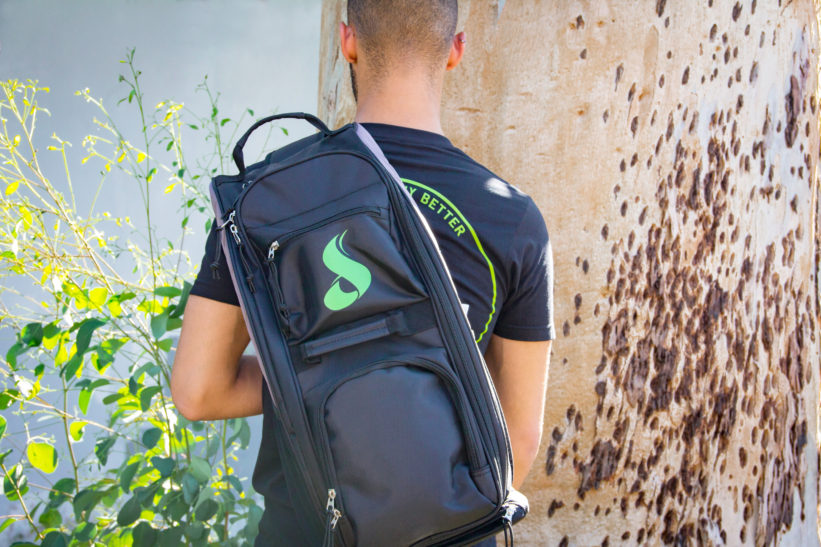 A set of hookah cups from Upgrade Form: 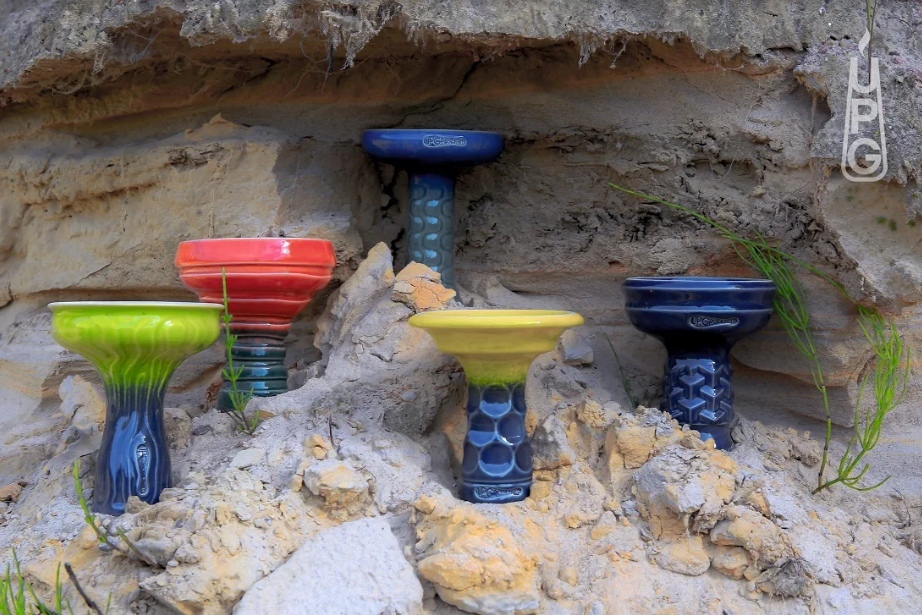 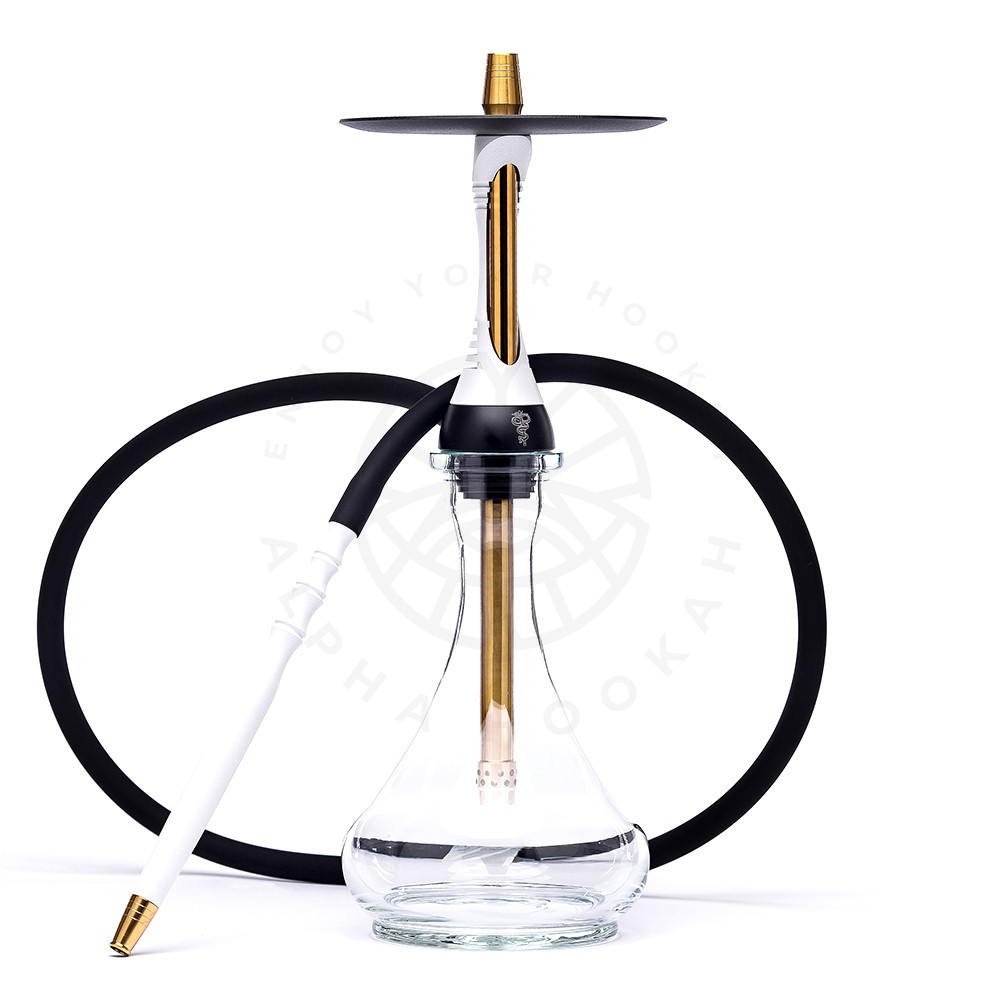 Cool merchandise and coal from CocoUrth 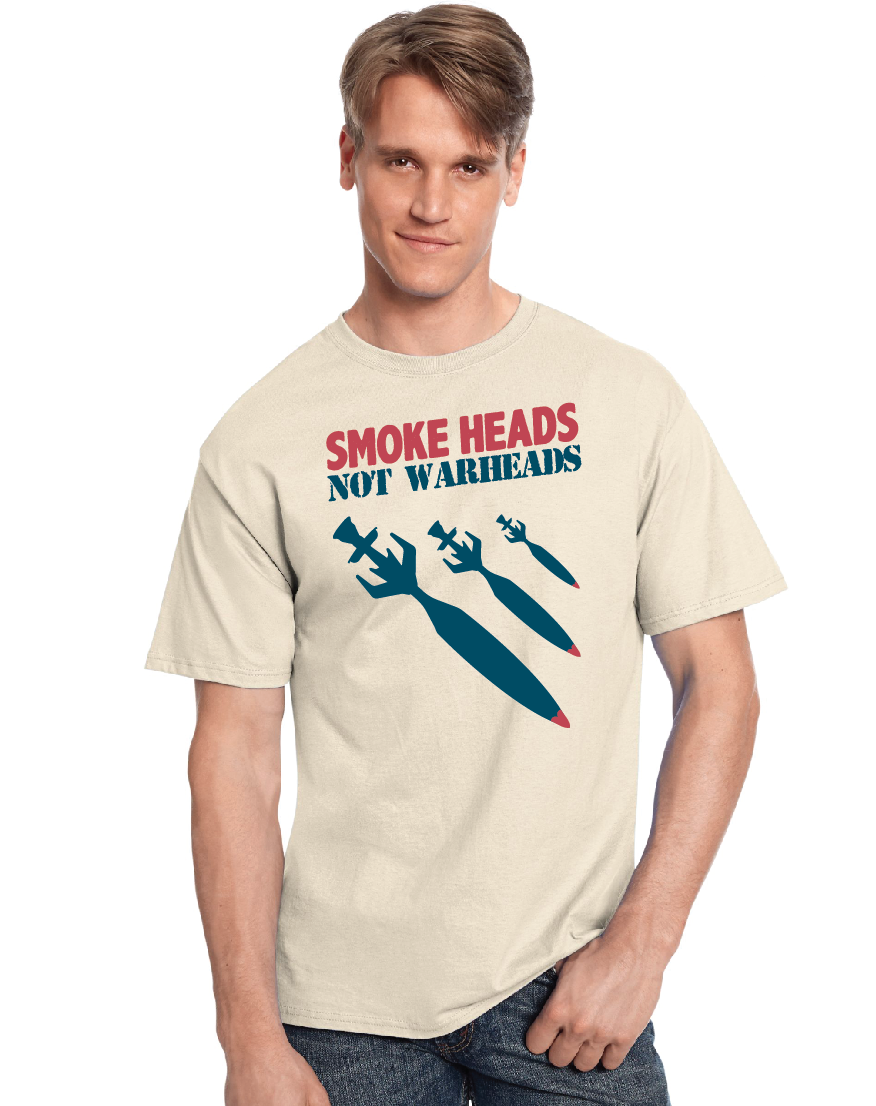 That’s the news! Congratulations to all the prize-winners. If you want to discuss all these awards, write in the comments to this post.