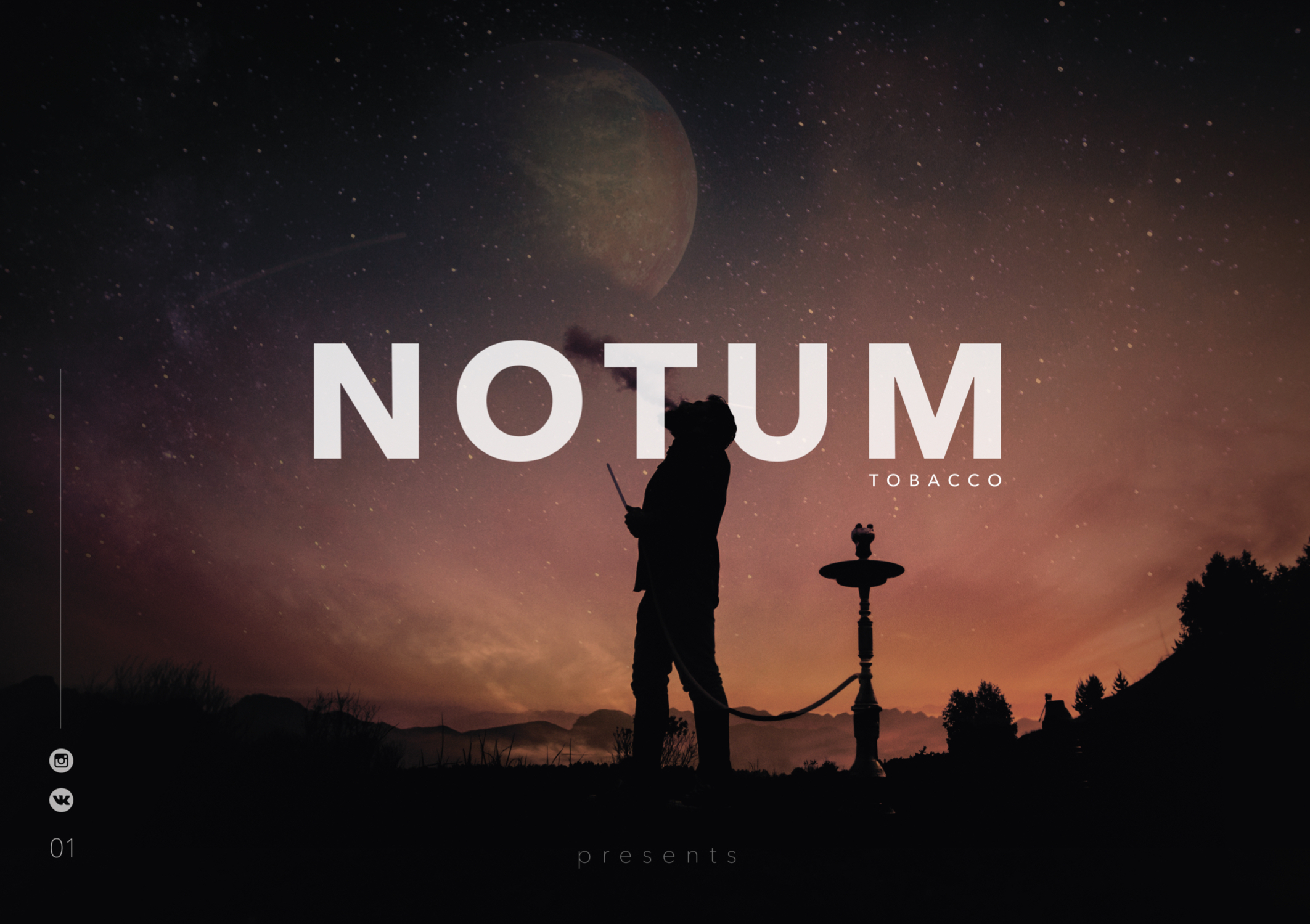 The assortment of the relatively young brand from Irkutsk was enriched with 4 new flavors: 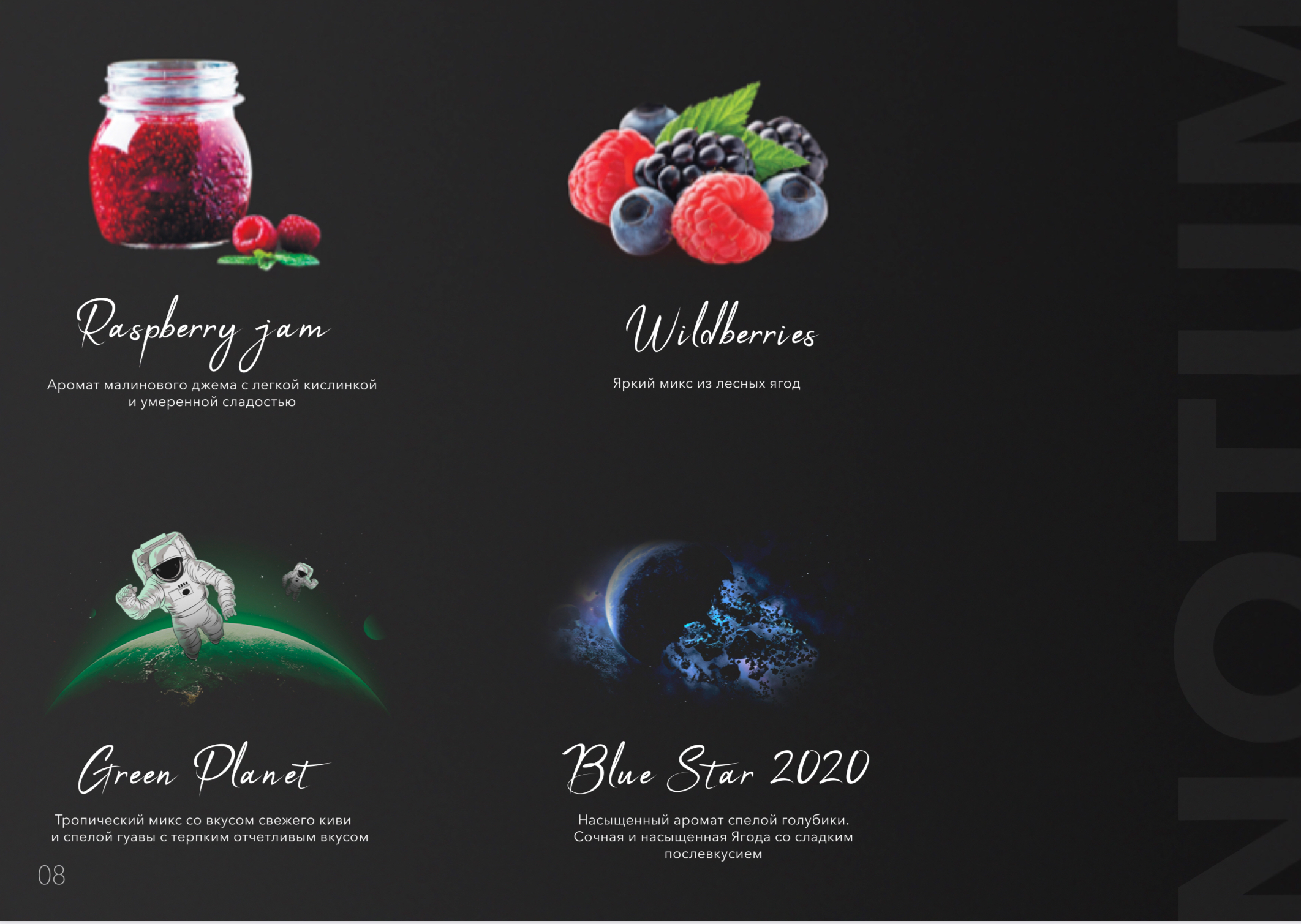 I’d also like to add a few words about the Notum brand, as it’s not very well known outside of its region yet.

Its history begins in 2018, in the heart of Eastern Siberia – Irkutsk. During this period, the owners of the local chain of stores Aroma Light came up with the idea of creating their own tobacco raw material, christening the potential brand Notum (Latin. Famous). After a year of experimentation, the first version of the product was released.

Information about the leaf, unfortunately, the Siberian brand keeps secret. The only thing known is that during the selection of samples from India, Canada, Brazil, Mexico, Argentina, Tanzania, Italy and China a blend of Burley from two countries was formed, which ones it is a mystery.

I tried flavors from the first drop, and many of them were quite good, especially the Pear!
I think we’ll get to know the new ones soon and I’ll be able to tell you what they are. 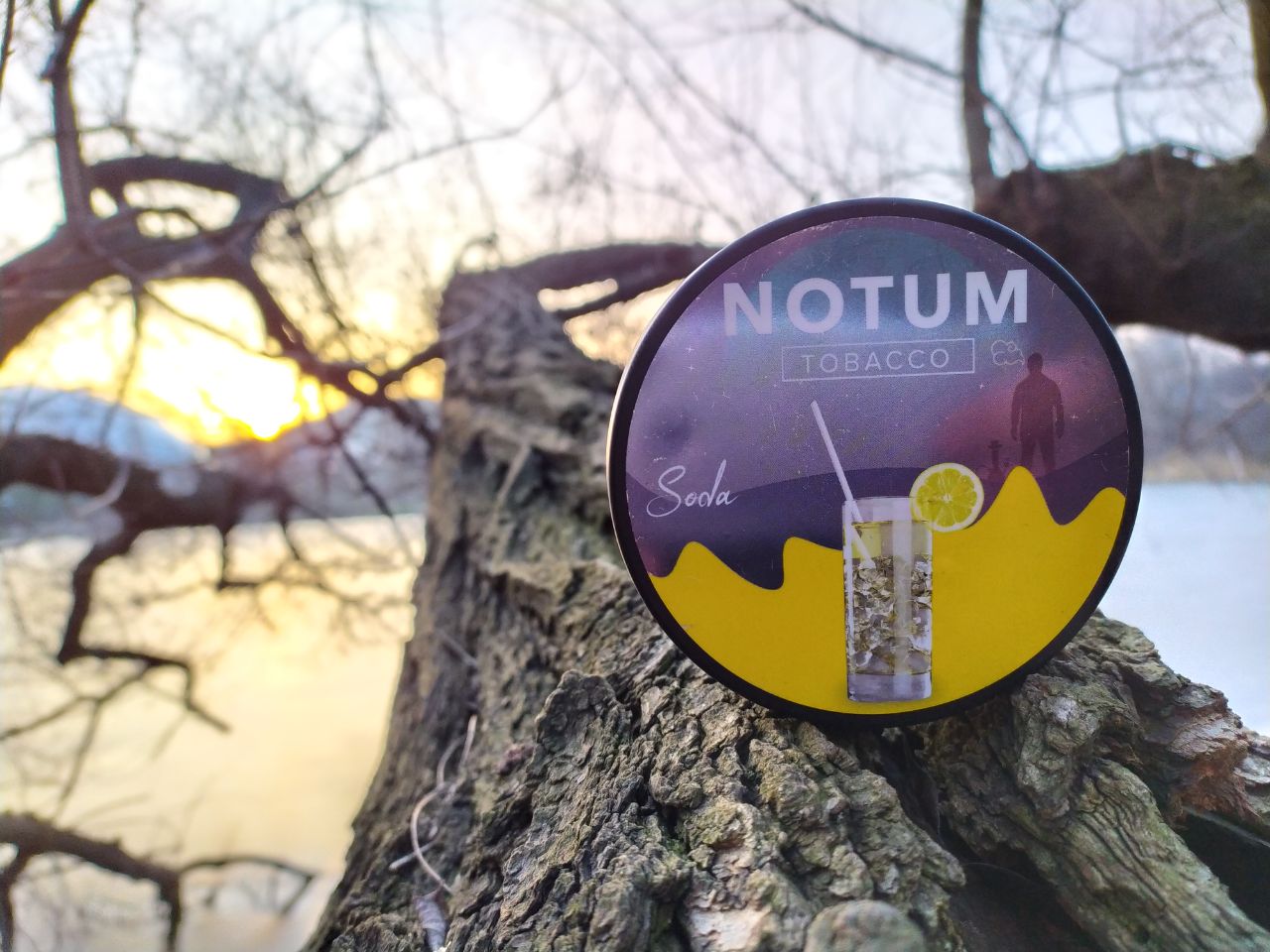 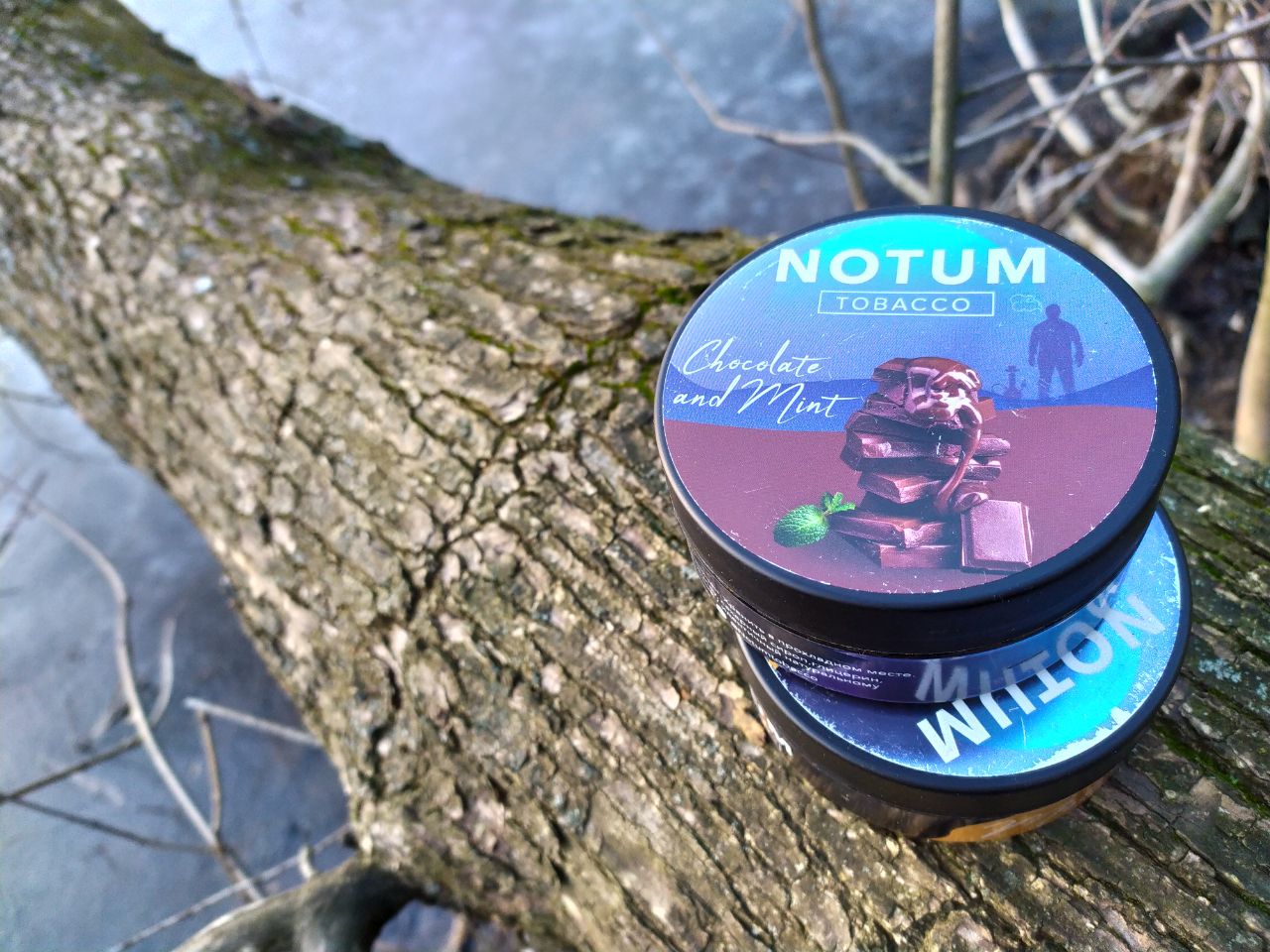